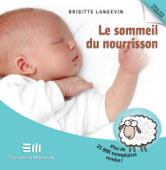 The story of the first black president of South Africa.

NELSON MANDELA is known for dedicating his life to fighting for equality in South Africa and overthrowing racial segregation. He grew up hearing the elders' stories of his ancestors' fighting in the wars of resistance, and he dreamed of fighting for the freedom of his people. His childhood wish was granted when he became the first black president of South Africa, and an icon for hope, change and equality.

Extraordinary Lives is a bold, inclusive biography series shining a light on modern and historical figures. Entertaining, accessible and educational, they are the perfect introductions to these amazing people and their achievements. 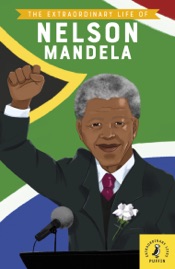