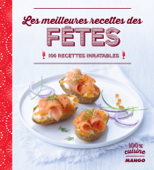 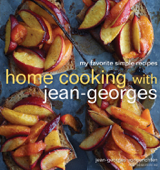 World War II intrudes on the pastoral life of the Yorkshire veterinarian and #1 New York Times–bestselling author of All Creatures Great and Small.   Only a couple of years after settling into his new home in northern England, James Herriot is called to war. In this series of poignant and humorous episodes, the great veterinarian shares his experiences training with the Royal Air Force, pining for a pregnant wife, and checking in on the people back home who made his practice so fascinating. As the young men of Yorkshire are sent into battle and farmers consider the broader world they’re a part of, Herriot reflects on the lives—human and animal alike—that make his home worth fighting for. 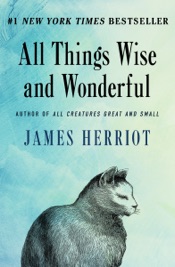